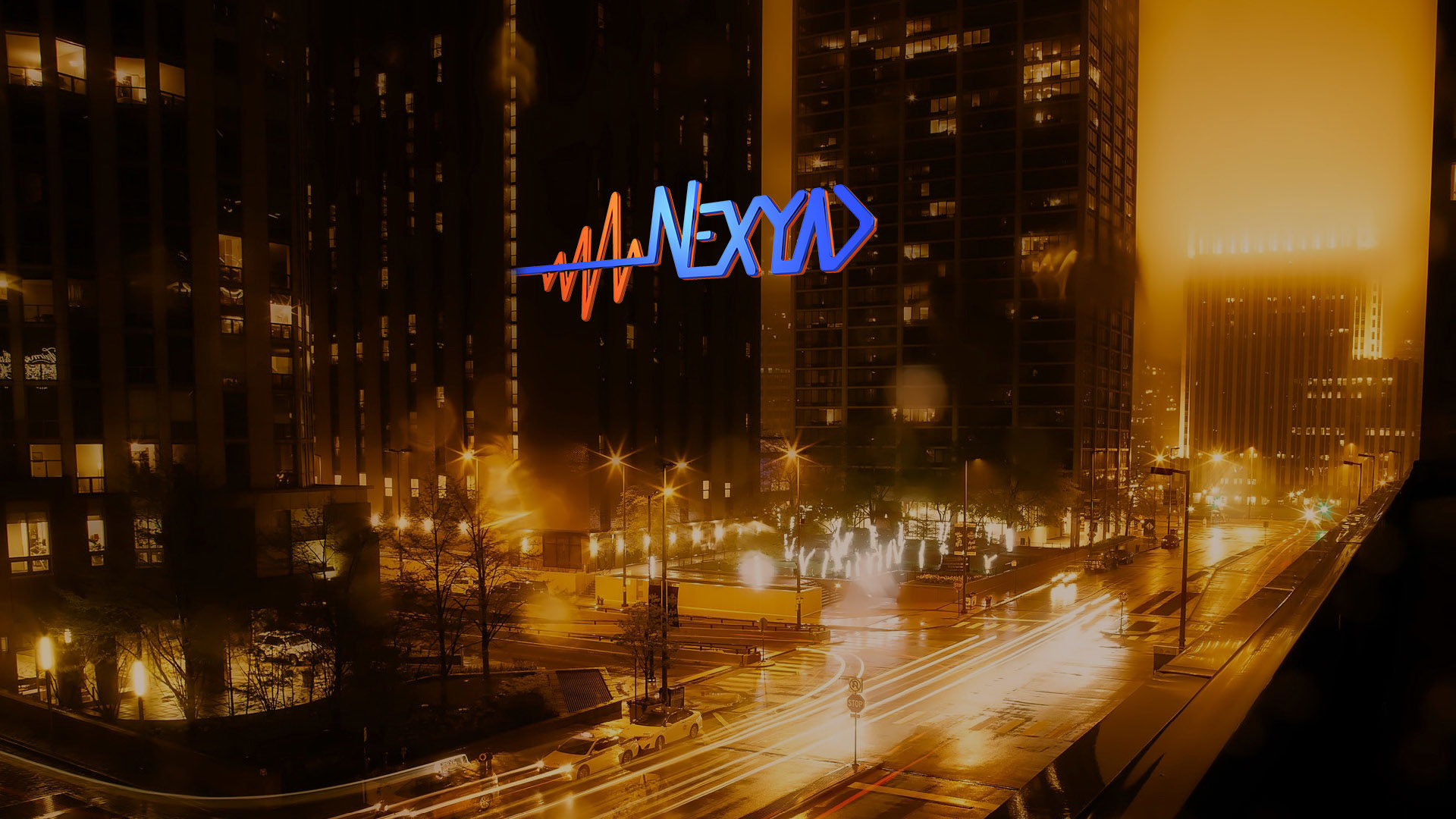 New release of VisiNex available (visibility measurement using a camera), allowing to draw a visibility map (visibility in every part of the A zone of the windshield, for instance) among time. Application of this new version of VisiNex at the French laboratory UTAC, for Saint Gobain: efficiency test and benchmark of new windshield defogging and defrosting systems. 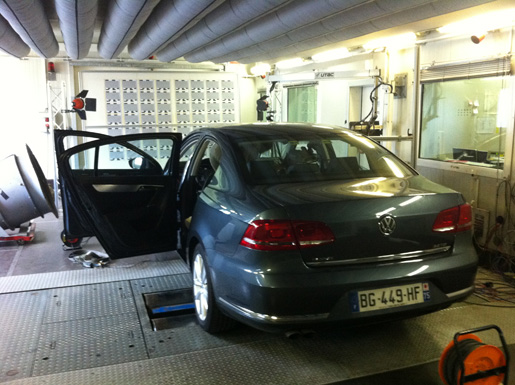 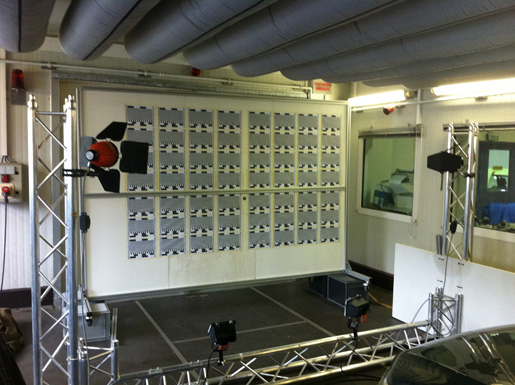 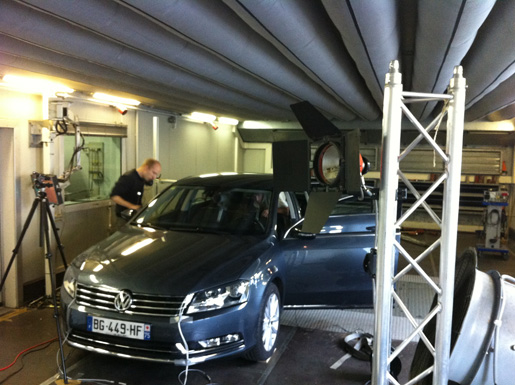 NEXYAD developed a new release of their VisiNex™ product (visibility measurement using a camera) : new version can give local visibility scores and their distribution on the whole windshield of a car (applications are wipers efficiency enhancement and misting system efficiency measurement and enhancement for car industry).

The modern wiper systems for car windshields are complex mechatronics systems that implement both sensors (light sensor, rain sensor), electric motors, one or more wiper blades with rubber qualities to be defined, a software for analysis and recognition of the rain, and a software that automatically triggers the wipers with an appropriate strategy. Each of these components can be selected or adjusted by many ways:
– Rain sensor: location of the rain sensor on the windshield, adjusting the threshold of the first outbreak, its timings, its hysteresis, …
– Luminance Sensor: taking into account only the integration of infrared or visible wavelengths, the sensor location and direction (does is point only the sky?) …
– Rubbers : quality of the viscoelastic material, surface condition, …
– Arm of the wiper: with pressure points, shape memory, …
– Architecture of wipers: conventional two blades, butterfly with a stop in the down position, with throttle stop position, single blade, …
– Characteristics of wipability of the windshield (macroscopic form: take-off speeds, … surface condition)
– Not to mention the software that have huge degrees of freedom (lines of code) …

If we consider a system composed of six subsystems that can each take 10 different items (10 items of rubber, 10 potential triggering software, 10 settings of the rain sensor, …), we obtain 106 possible systems (1 million) !

On a million possible systems, the engineers have to find ONE solution that is industrially acceptable (effectiveness, overall cost of the solution …).

The traditional method and still the most widespread in the industry to test and develop such a system consists in equiping a vehicle with a configuration (set a priori), in waiting for rain, and then sending a expert driver driving on roads they know. The driver then completes qualitative assessment grids which are used by engineers to change the settings of their wiper system.

Obviously, this method is tedious, and they can only test an extremely small number of combinations, so that it passes next to the statistically best solution (the best compromise between performance and cost). In addition, weather conditions in several consecutive tests may NOT be the same: it is NEVER the same rain, NEVER the same light, …
Performance comparisons are theoretically and therefore virtually impossible: no regression testing can be performed at every change, no quantitative rating of the effectiveness can be given … in short, despite all the expertise of engineers and the care they take to perform these tests, it is far from the industrial approach, let alone the quality approach.

The sampling of this complexity requires the use of at least fractional orthogonal experimental design. For this it is necessary to know how to reproduce the weather conditions in the laboratory, dive the vehicle into a known and reproducible (calibrated) environment, and then quantitatively measure the performance of the wiping.

The measurement of effectiveness of the wiping was until fairly recently a point relatively blocker. Indeed, the wiper is not a “function” in terms of the driving task: the “function” would rather be “in all circumstances ensure good visibility for the driver”, and wiping is just a technical response to achieve that in the case where visibility is degraded by the water deposited on the windshield.

NEXYAD worked since 1995 on the measurement of visibility and has integrated his expertise in a tool called VisiNex ™.
Similarly, NEXYAD has developed a rain machine (RainNex ™).

The combined use of these tools can set a wiper system in two months with two people, where before we had 5 people for over a year. In addition, the system performance is known and can be optimized (since we know the measure). The technically efficient solutions can then be compared in terms of cost, allowing more to achieve substantial savings.

Measuring the visibility of a scene for a human being needs to have a mathematical model of the human vision system.